Born in Austria, Georg Reischl began his dance training with Rosa Hartlieb in Salzburg and attended the Vienna Opera Ballet School under the direction of Michael Birkmeyer. In 1993, he joined the ensemble of Liz King in Heidelberg. Thereafter, Reischl danced 4 years with Scapino Ballet Rotterdam.
In 1999, Georg Reischl joined Ballet Frankfurt, where he experienced the repertoire and the collaborative creative process with William Forsythe. After the closing of Ballet Frankfurt, Reischl continued with the newly formed “The Forsythe Company”.

As a choreographer, Georg is known for his abstract and highly energetic work that appeals to the fantasy and the concentration of the viewer. The clarity of structure and detailed physicality result in pieces that evoke emotions and create an unpredictable and intense edge, without telling a linear story. In his work, he is not afraid of the experimental but also understands, how to embed the idea of tradition and repertoire. His choreography involves the dancer entirely, and preparing their sensibility to the “moment of performance”not to fall into patterns of reproduction. Not a symbolic delivery, but a pure physical outcome create the atmosphere and the content of each piece. 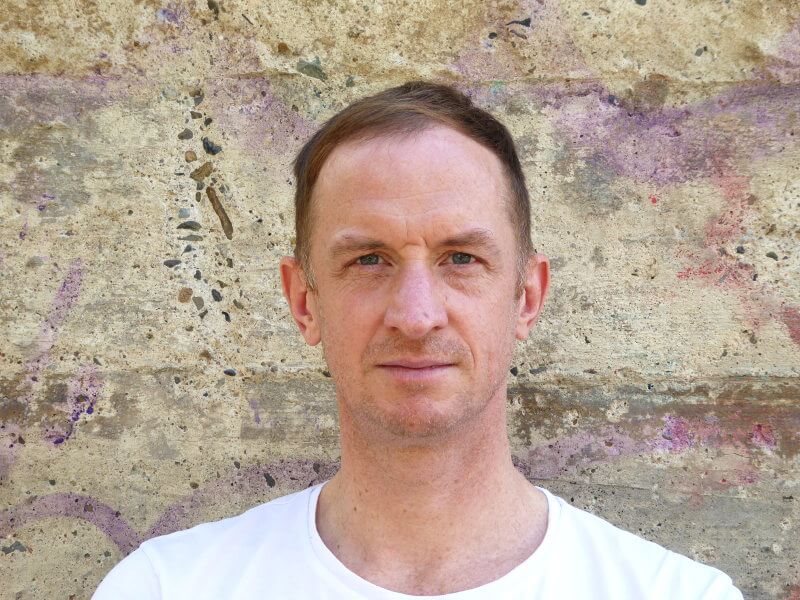