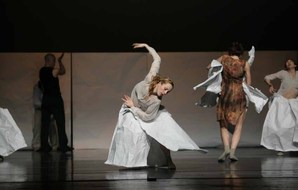 Tradition. That ist he keyword in Scapino Ballet s latest programme, entitled Heartland. Or rather its breaking away from tradition that is central to unravelling its three new works.
Nowhere more so than in Georg Reischls “Die Suche nach dem Kleid”. In it, the seach for t he right clothing in order to conform and fit is meant as a metaphor for the process of change in himself and in his own relationship to his nativ Austria, sybolised by its waltz tradition. And my, what a truly enchanting work it is – imbued with a light transparency and clarity of structure, a sensitivity tinged with a certain melancholic nostalgie, and above all heavenly swirling movement of the waltz.
But as a true member of the Forsythe Company, Reischl does to the waltz what Forsythe has done to ballet-deconstructing it and pushing it to the limits.
Dance Europe April 2007, Ali Mahbouda 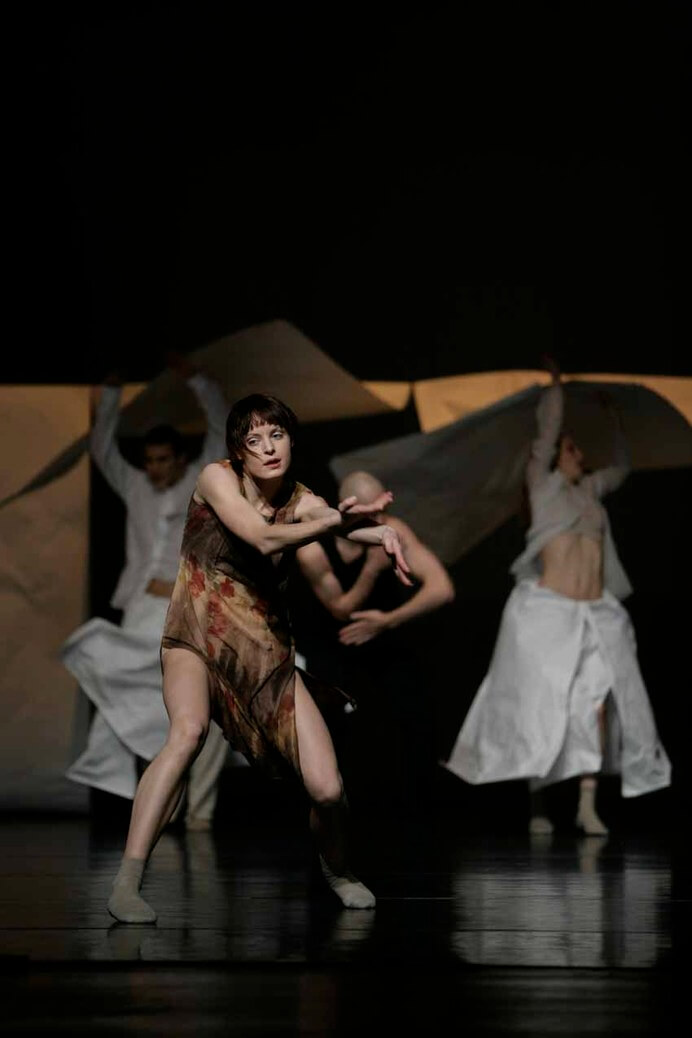 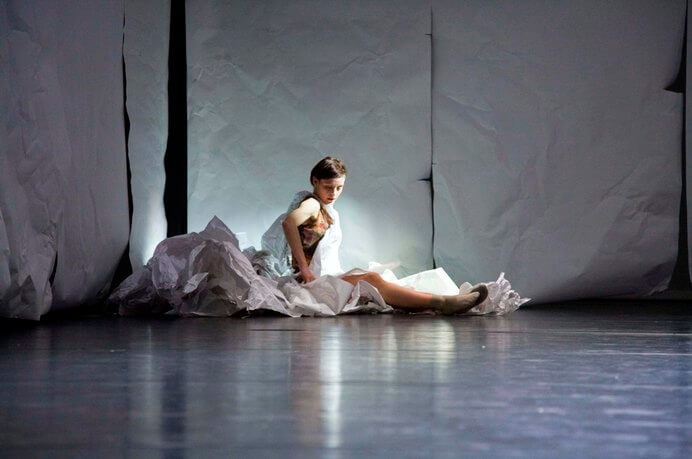 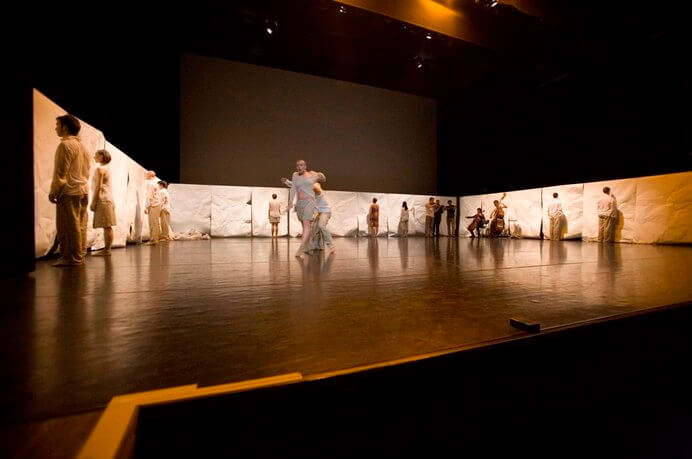